In 1940, The Lascaux cave was “found” by four Périgourdin young boys from Montignac. The 4 young boys decided to explore the hill and made the cavity they found larger so as to slip into the cave…

They were the first ones to discover the cave paintings which are now world famous and are among the very oldest works of art by man and the finest of all prehistoric painted caves.

Lascaux was open to the public until 1963; however, with as many as 1500 visitors a day, carbon dioxide from human breath began to damage the prehistoric paintings.

On exiting the cave in 1940, Pablo Picasso is said to have remarked, “We have invented nothing!”

Today, the original Lascaux cave is closed and is under close surveillance in order to preserve this site which is registered as a World Heritage site by UNESCO.

However, you can visit the replica of the cave system at Lascaux IV. Online booking is strongly recommended (especially in summer). Lascaux IV (replacing early museums Lascaux II and III) was opened in December 2016. Lascaux IV is an exact replica of the original Lascaux site and has been designed to evoke the sense of the prehistoric rock shelters for which the Dordogne is famous. Great care has been taken to emulate the original cave, right down to temperature changes throughout, damp cave scents, air pressure changes and interior cave sounds.

The Gardens of the Manor of Eyrignac, Historical Monuments since 1986, are among the Most Beautiful Gardens of Périgord, an enchanting parenthesis a few kilometers from Sarlat.

Eyrignac and its gardens,

The Périgord area is synonymous with castles. It is said that there are 1001 castles in the Périgord. Perched on rocky outcroppings, the picture-book castles of the Périgord are treasures of the regions’ heritage. 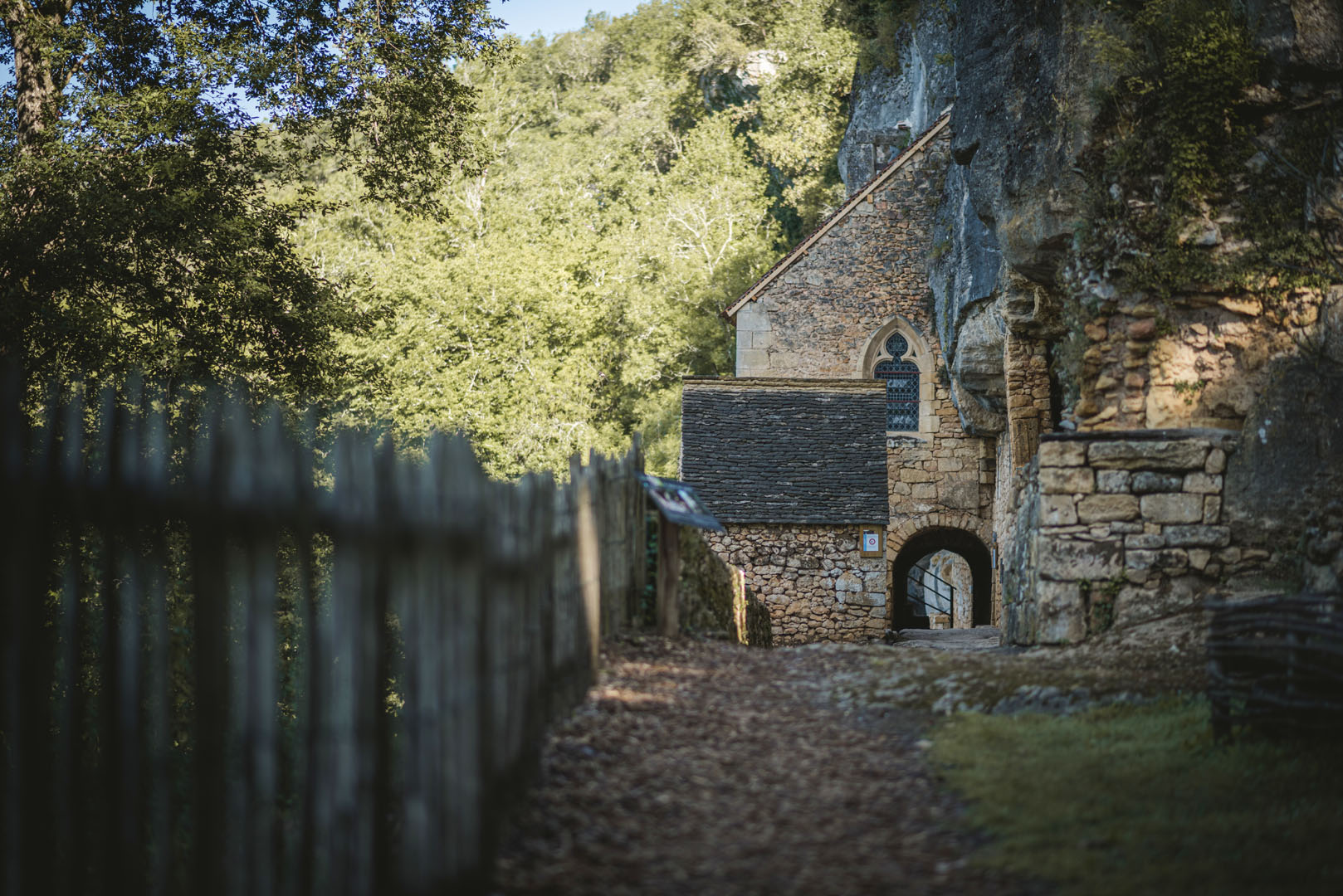 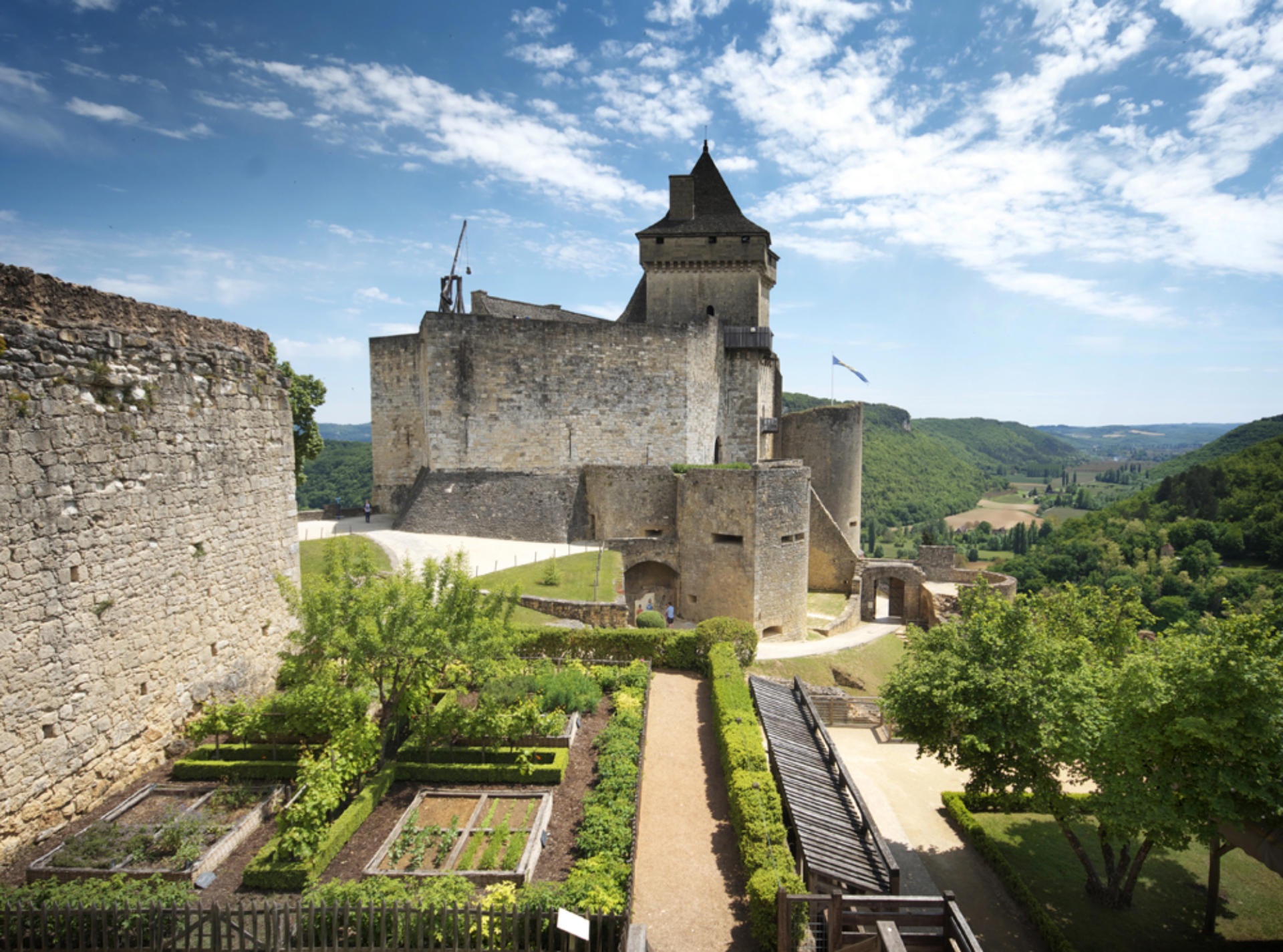 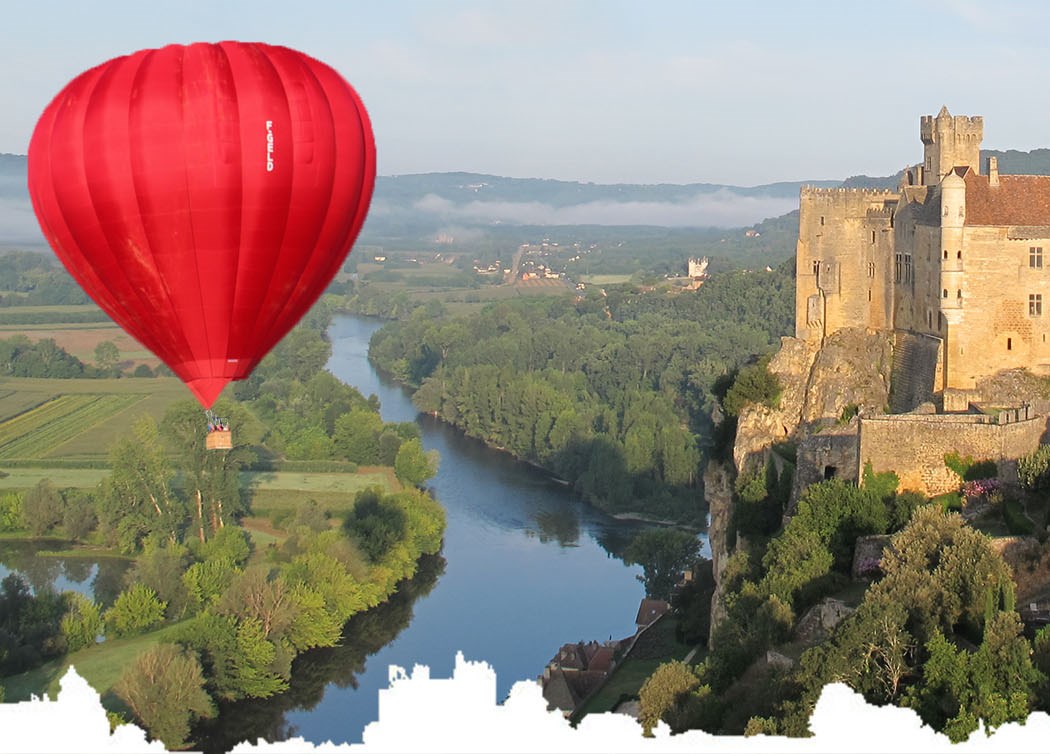 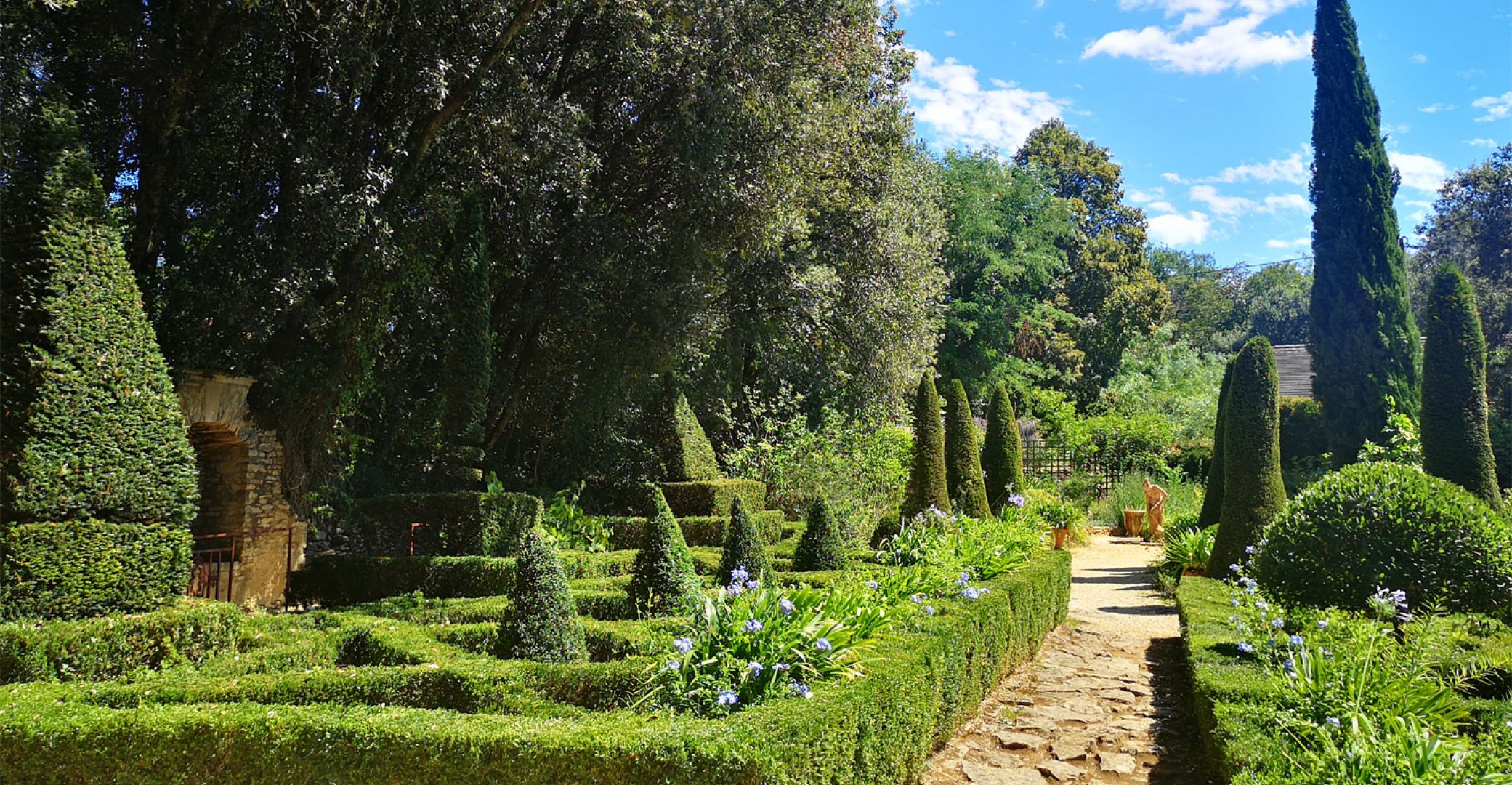 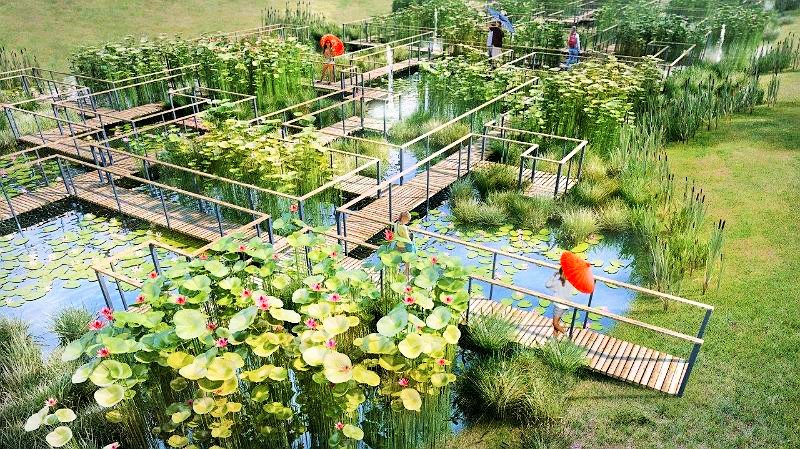 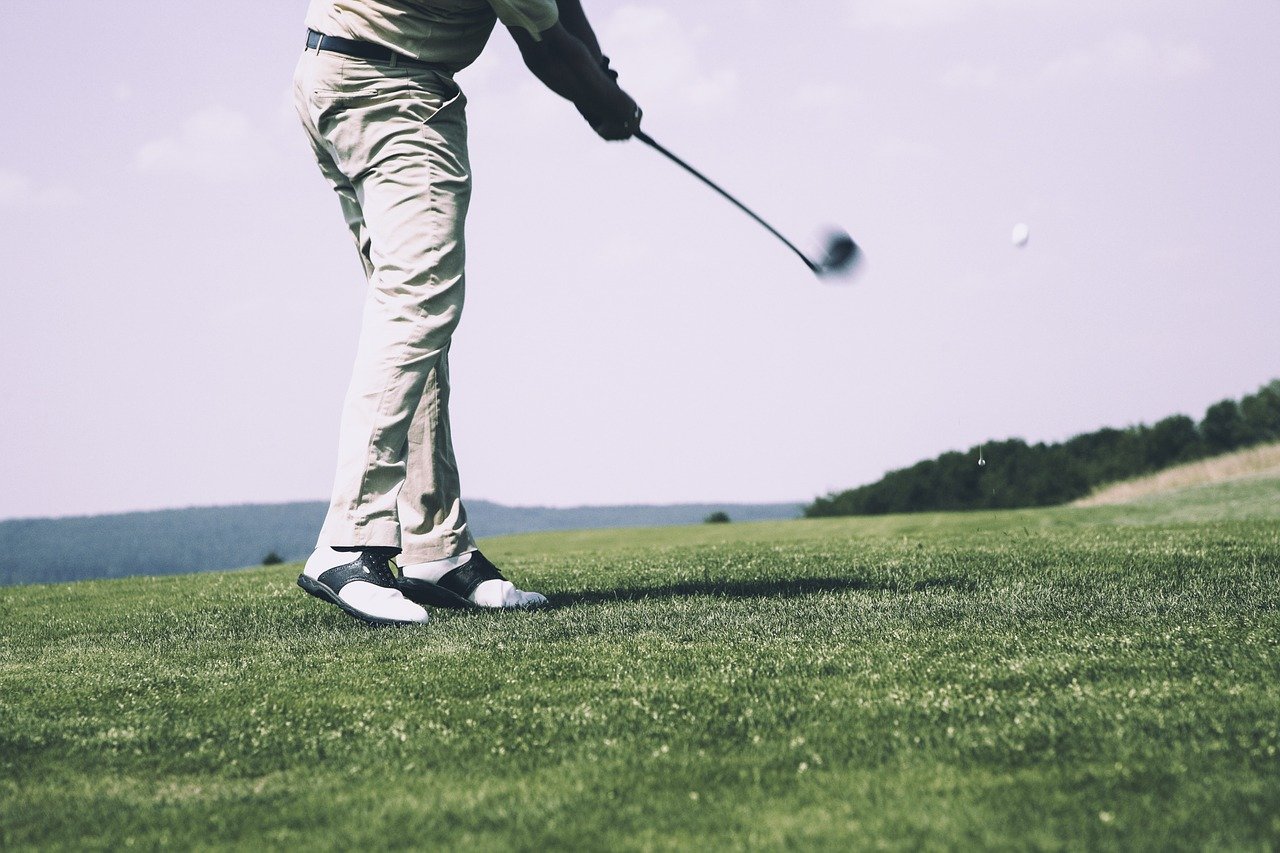 You cannot explore the Dordogne Valley without visiting Rocamadour. The emblematic site of the Lot, vertical and majestic, crowned with its castle, is spread over several floors, clinging to the cliff that separates the Alzou stream from the Causse de Gramat.

Valley of the Dordogne

No part of France is so impassioned by its culinary heritage as the deeply gourmet idyll of Sarlat. Dining has its soul around the kitchen table and the best gastronomic experiences remain traditional feasts lasting several hours. 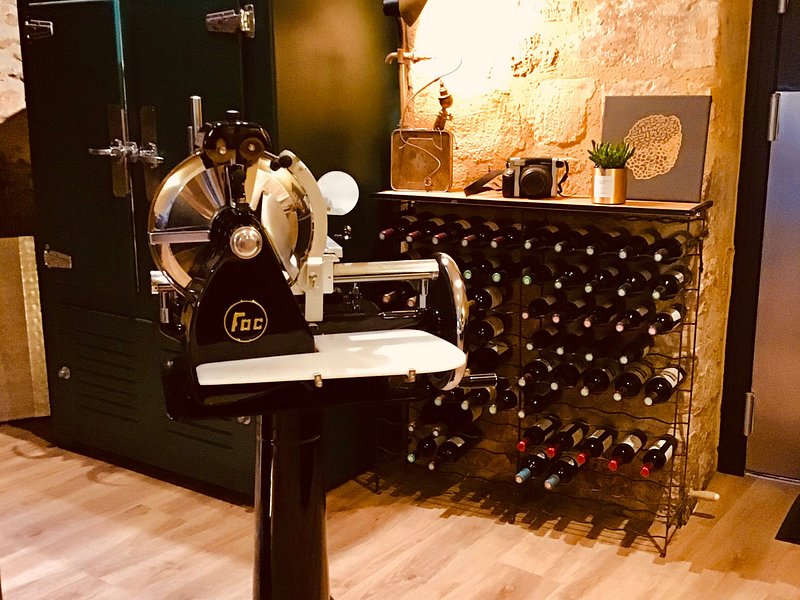 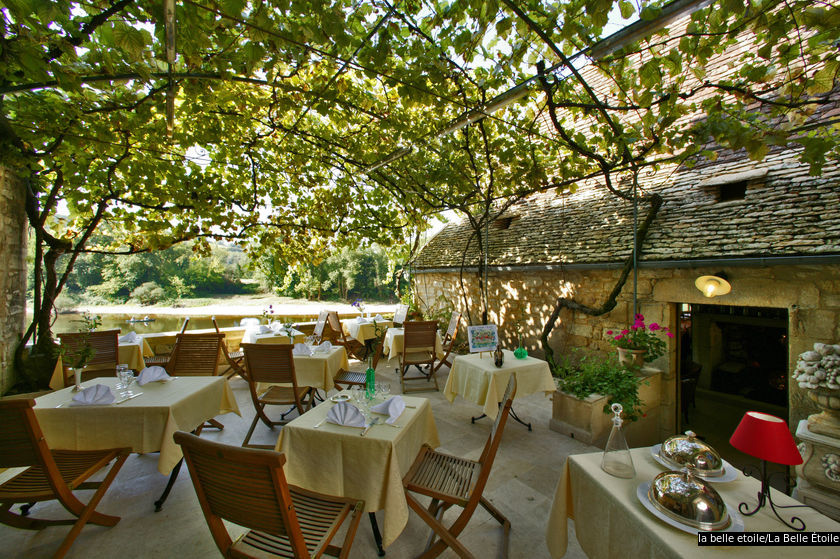 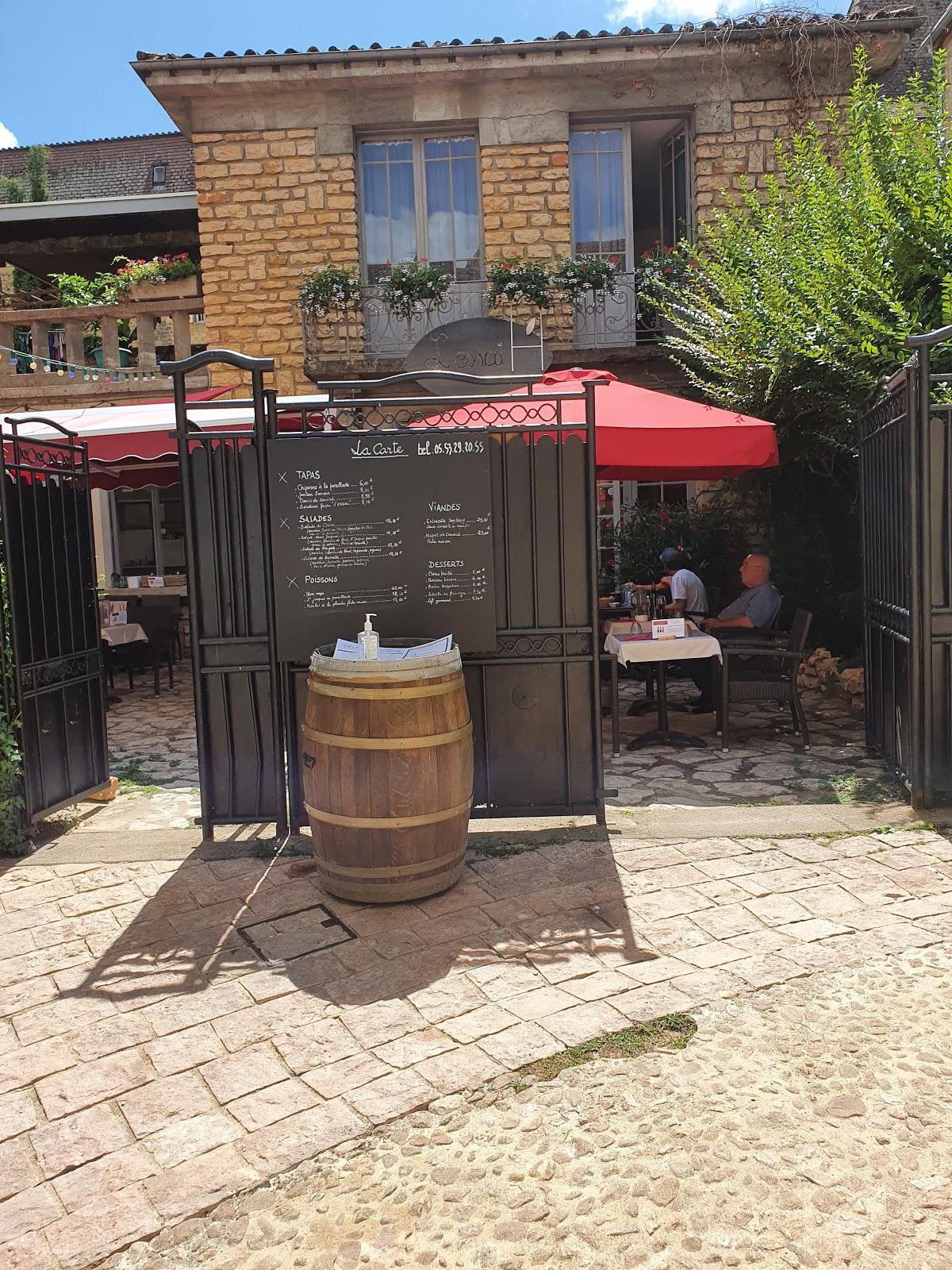 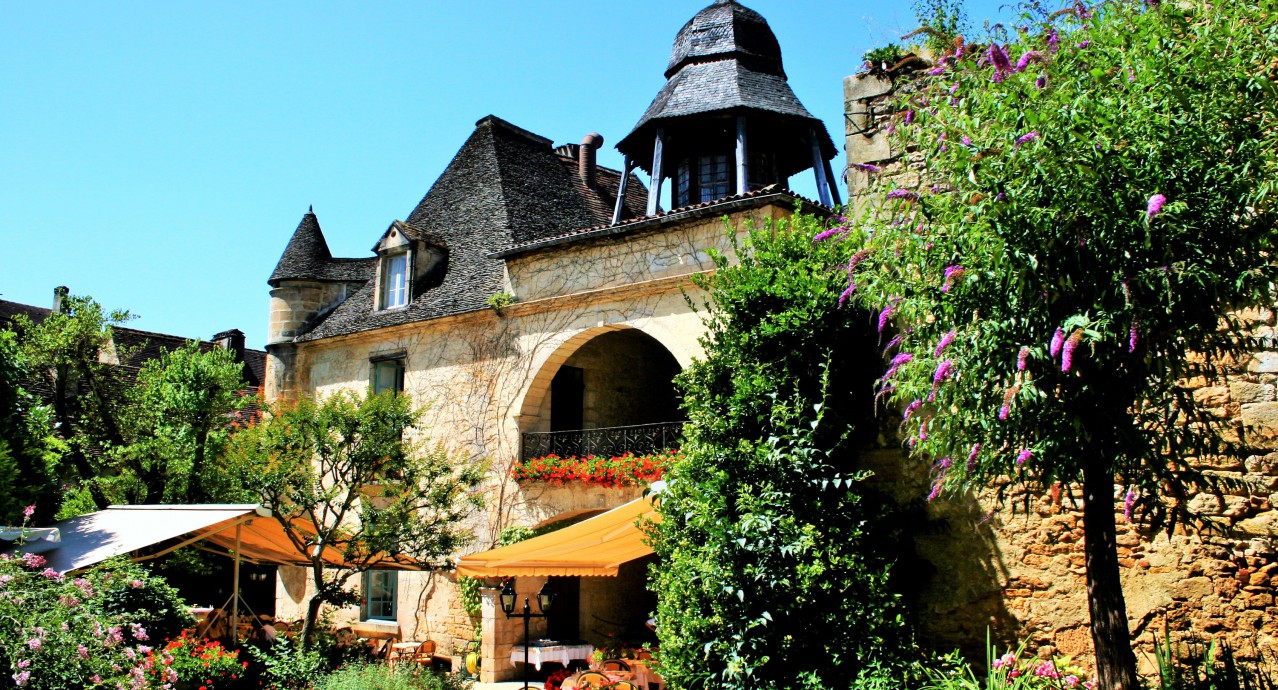 Great bistro, considered
one of the best in Sarlat 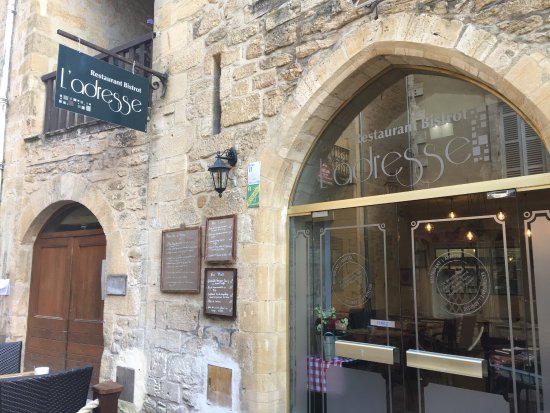 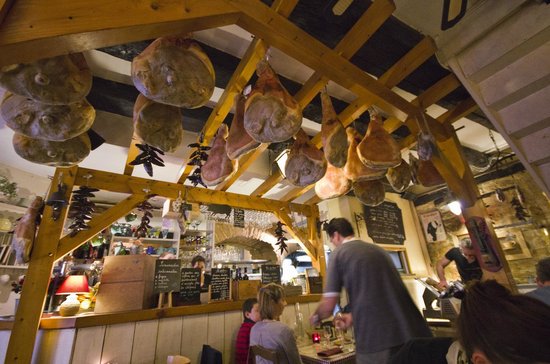 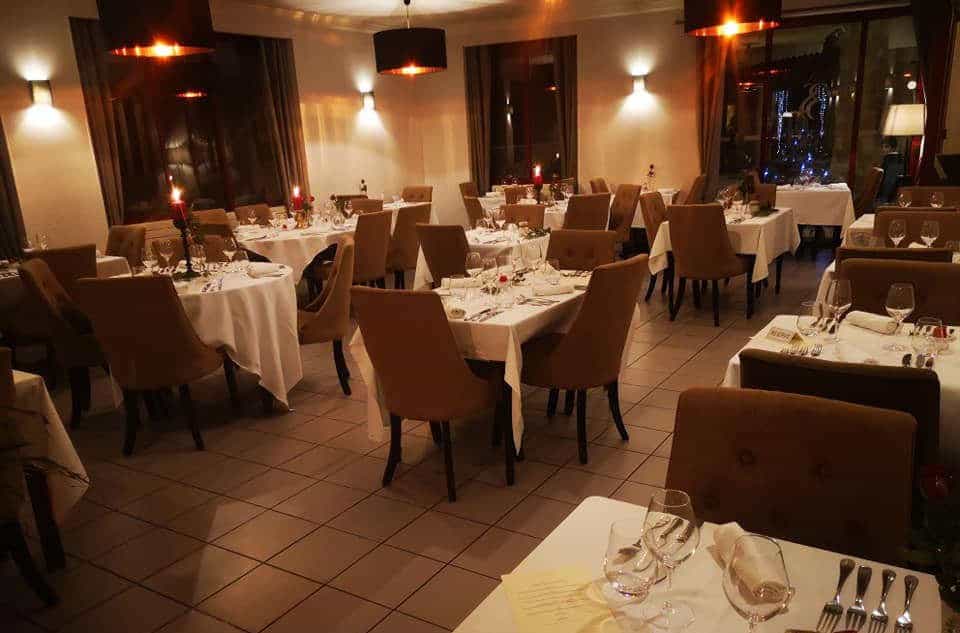 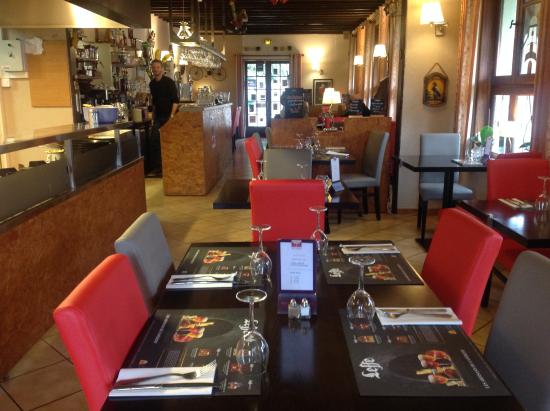 On the water / Dordogne and Vézère

You can opt for a full day or half-day of a variety of water activities on the Dordogne or the Vézère, and discover the natural beauty of the surrounding region by canoe, cargo barge, kayak, or paddleboard.

Basée sur 711 avis
DeeMac
vérifié
Good Sarlat Choice This was a wonderful stay! The room was lovely. Jeff's breakfasts are outstanding. Beautiful attention to detail in every way. Clean and comfortable stay in a great location. Would definitely stay here again!
Disserning
vérifié
Excellent place to stay We thoroughly enjoyed a 3 night stay. Great room at a reasonable rate in a very convenient and central position. Our host's hospitality was warm and welcoming with good local advice on restaurants and sights. A first class experience overall.
Louise
vérifié
Un séjour parfait Notre séjour s'est déroulé à merveille ! A notre arrivée, nous avons été accueillis avec un grand sourire. Nous avons eu des explications sur la maison, sur quoi visiter et où manger. Nous avions la plus petite chambre (qui fait quand même au moins 20m² je pense) avec une terrasse privative, sans vie à vis. La terrasse est très agréable le matin à l'air frais pour lire tranquillement en dehors du temps. Le lit est confortable, la chambre est très propre. Le petit-déjeuner est copieux: beaucoup de fruits, produit laitier, pain, confiture,... super ! Enfin, la bâtisse est bien entretenue, rénovée avec goût ! !☀️
Novadz
vérifié
Great B&B in a great location The rooms are so well appointed and decorated with great taste. The host is attentive to all his guests and very helpful. Breakfast was delicious and the dining room lovely with great windows looking out the street. He suggested a few restaurants to avoid the usual tourist traps and we are grateful to him for that. The location is ideal, so close to the pedestrian heart of Sarlat and close to a free parking.
margaritaraguirre
vérifié
Una experiencia inolvidable Excelente atención personalizada. Exclusivo, chiquito, limpio y super ubicado. Preciosa ciudad medieval Mi única recomendación es que quiten las tinas de las habitaciones que la tienen, me parecen peligrosas y muy incómodas. Poner toallas de baño un poco más grandes
CD C
vérifié
Great boutique hotel in Sarlat Very nice hotel, spacious rooms, nice amenities, excellent location. Beds were comfortable and so was the air conditioning. Jeff was very helpful with good tips for Sarlat and Dordogne and went out of his way with help in us have a great family experience. Would highly recommend it.
braithwaite12
vérifié
A perfect luxury B and B A great position, right on the edge of the old city. I had a first floor room overlooking the the memorial garden square. It was so typically old style french, and such a marvelous change from the modern all too often similar decor. The bathroom facilities were modern and excellent. Of the seven Hotels I stayed in during my french holiday this shower was the best. Breakfast was perfect, a nice range of foods and good hot drink machines. I enjoyed my five days and hope to return next year. Five stars all round.
Michael D
vérifié
Wonderful B&B In Sarlat I really enjoyed my 3-day stay at Les Cordeliers. The owner, Jeffrey Klein, is an outstanding host - friendly and knowledgable. His restaurant recommendations were superb. My room (Suite Marzac) was spacious and comfortable - the bathroom had both a shower and tub. The building is beautiful and ideally located to explore the historic center of Sarlat. Breakfast, served in a sunny dining room, was very nice. I highly recommend Les Cordeliers! Note: Parking in Sarlat can be difficult - there are free lots about 5 minutes walk from the B&B, but they fill up quickly.
RFS
vérifié
A wonderful stay in Sarlat-la-Caneda My wife and I had a wonderful stay at Les Cordeliers beautiful guest house in the heart of Sarlat-la-Caneda. Jeff, the owner, has lovingly restored this 19th century stone mansion into a a beautiful place for guests to enjoy Sarlat’s famous market and to use as a base for exploring the historic sites nearby. Our large bedroom had a high ceiling and individually controlled air conditioning as well as a beautiful, thoroughly modern bathroom. Jeffery is a gracious host. He provided delicious breakfasts in the dining room with local breads, fruit, meats, juice, coffee and tea. He also provided great suggestions on where to eat as well as making reservations for us at great restaurants we might not have found in a guide book. We highly recommend staying with Jeff at Les Cordeliers. Ron